AzartGambler > Licenses > Play’n GO has officially entered the US market

Play’n GO has officially entered the US market

Play’n GO has officially entered the US market

One of the world’s leading providers of gaming entertainment for regulated markets has received a B2B license in Michigan, officially entering the US market for the first time.

Play’n GO CEO Johan Tornqvist called this event a historically important step and a significant moment for the company.

Now Play’n GO has the opportunity to present its very rich collection of slot machines in new and newly regulated jurisdictions across the United States.

The provider’s debut license was obtained in the state of Michigan. This means that fans from this state will be the first in the country to enjoy slots that have conquered players in other regulated markets around the world.

Their list includes, first of all, such popular titles as Rich Wilde and Book of Dead, Legacy of Dead, Reactoonz, Rise of Olympus and many others. 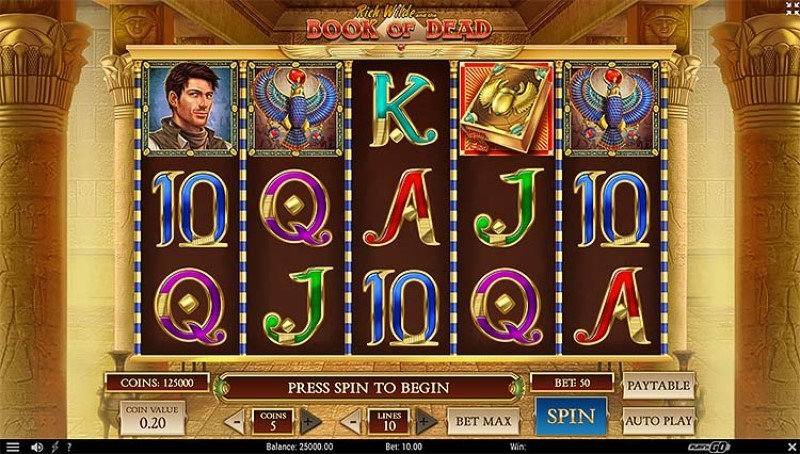 The company ‘s CEO Johan Tornqvist commented: “This is another landmark moment in the history of Play’n GO development. We started by developing casino games specifically for mobile devices even before smartphones appeared, and now we have broken into America as a leading supplier in more than 25 regulated markets around the world. We believe that we have a unique opportunity to achieve very great success in the USA.”

In addition, Mr. Tornquist added: “Our main goal is to make Play’n GO games as popular in America as in any other regulated market around the world. We know that each of them is unique and that in the USA we will need some time to develop. But we are absolutely confident that in the near future we will significantly expand our presence throughout the country.”

The Play’n GO portfolio, including such well-known online slots as Rich Wilde and Book of Dead, is likely to significantly change the rules of the game in the United States, introducing Americans to popular franchises and an unprecedented set of licensed content.

For example, among the recent releases released under the Play’n GO license are Def Leppard Hysteria, KISS Reels of Rock and NSYNC Pop, inspired by the legendary boys band of the 90s.

In addition, it is also worth mentioning such slots as Wild Trigger, Raging Rex 2, 15 Crystal Roses: A Tale of Love and King’s Mask on Egyptian themes. The last slot became one of the most successful releases of the company in its entire history. 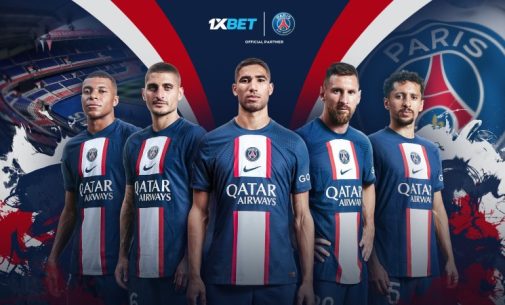 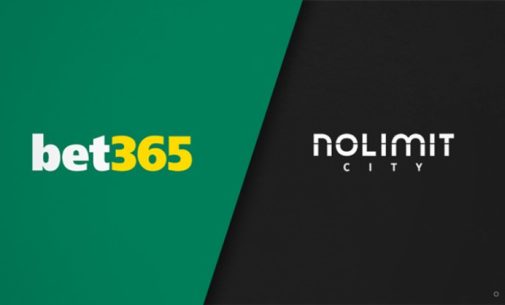