AzartGambler > Affiliate Programs > Kindred Group is available in the Netherlands 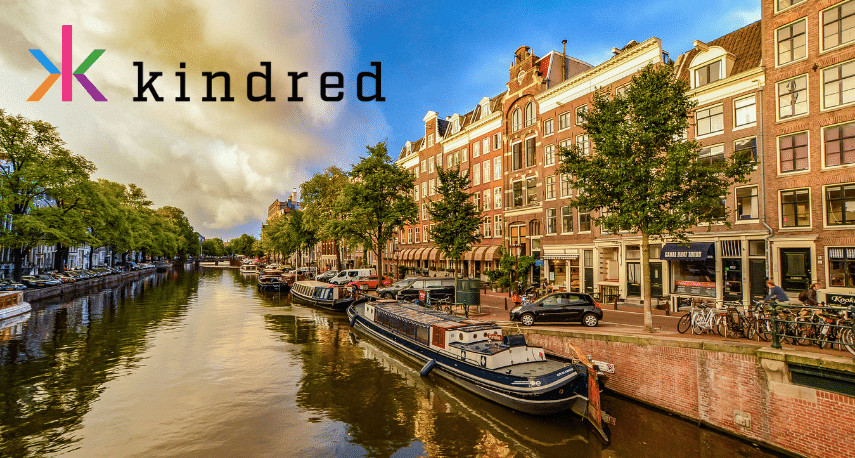 Kindred Group is available in the Netherlands

Kindred Group has announced that it is certified to provide gaming services in the Netherlands after receiving a Dutch license. This marks another important milestone for the company as it try to expand its presence in local regulated markets.

In its portfolio, Kindred Group boasts many reputable brands scattered throughout Europe.

However, the Maltese company has had some turbulent times in the Netherlands regarding regulatory approval of gambling. As a result, the company’s financial performance suffered slightly in the first quarter of 2022.

Now Kindred Group can breathe a sigh of relief after KSA, the Gambling Authority of the Netherlands, granted Kindred Group a gaming license. Henrik Tiernstrom, the company’s CEO, commented on this achievement of the company in a special press statement.

Henrik Tiernstrom once again stressed the importance of the European market, as Kindred Group strives to work with every local license.

Receiving  a Dutch permit will now allow Kindred Group to develop stronger relationships with Dutch society, as well as contribute to a sustainable and fair gambling market.

In conclusion, Henrik Tiernstrom stated the company’s desire to offer safe, entertaining and safe gambling games to players in this market.

Kindred Group officially started its activities in the Netherlands on June 6. Thus, the number of local licenses acquired by Kindred Group increases to 20. The acquisition of these licenses continues to have an impact on the further growth of the company.