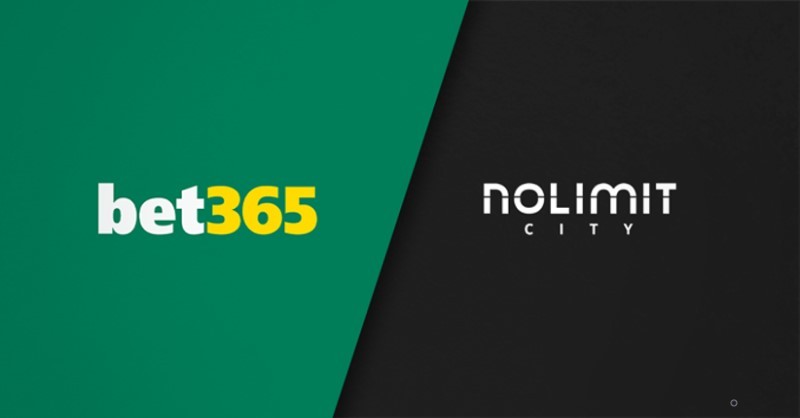 Nolimit City, an Evolution Gaming studio, has signed a new landmark content deal with bet365, one of the most prominent British sports betting and gaming brands. The partnership is equally important to both participants as it allows Nolimit City to give a significant boost to the visibility of its products while it helps bet365 to create a more established presence in the iGaming vertical.

Bet365 already provides a number of engaging products in the poker, bingo and casino verticals, besides its bread-and-butter sports betting platform and technology. Now, the company is trying to adjust its product and give its interactive gaming segment a stronger foothold in the global markets.

Nolimit City will now introduce to bet365 players a number of excellent titles, including Folsom Prison, Misery Mining, Remember Gulag, True Grit Redemption, Tombstone RIP and other well-designed and richly-themed games that have become part of the studio’s repertoire. Nolimit City has more than 50 slot games that can now enrich bet365’s offer.

Commenting on this partnership opportunity, Nolimit City CCO and Managing Director Malcolm Mizzi said that the partnership is one of the most important deals the company has struck recently. Thanks to this partnership, the brand expects its products to reach new audiences and to garner distinct recognition on the market.

Bet365 similarly welcomed the deal. “We’re excited to welcome Nolimit City into our portfolio of innovative and cutting-edge gaming content partners. With groundbreaking in-game features built into exciting new slots, we feel that the partnership is a great fit into our exclusive Games product,” a spokesperson for the company said.

Nolimit City was acquired by Evolution Gaming a month ago when the leader in the live casino space said it would pay $450m to buy the company. This came following the landmark acquisition of NetEnt, and its subsidiary, Red Tiger, in 2020 for the sum total of $2.1bn. Both acquisitions reflect Evolution’s commitment to building a more diverse iGaming offer.

While specializing in live casino gaming, Evolution Gaming has shown a clear appetite for entering and dominating other verticals, including slots. Upon acquiring NetEnt the company decided to disband the live casino segment and re-focused the resources under its own roof and towards its own highly-successful live studios. Evolution Gaming most recently expanded in Connecticut with a dedicated live studio. 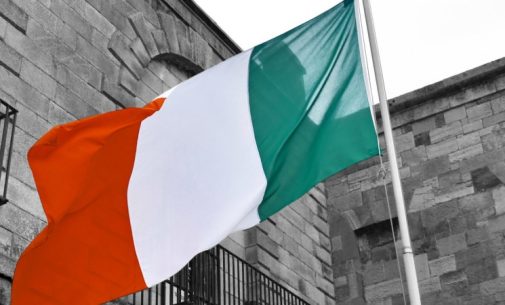 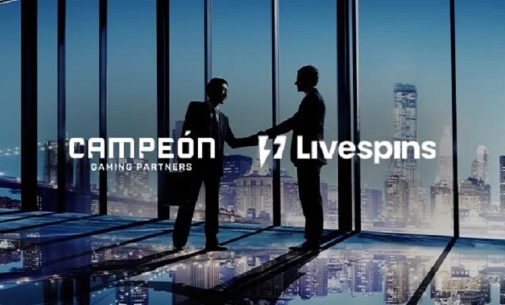